One of the bravest things I did this week was to go to PingCAP’s #sig-migrate to self-market go-storage. The reason for this is that I saw that the Write to cloud storage (S3, GCS) natively feature of pingcap/dumpling is not yet implemented, so I wanted to take advantage of this feature to bring go-storage to the market. We wanted to use this feature to bring go-storage in. After some communication, we decided to discuss it at the community meeting this week, and I wrote a Proposal: Use aos-dev/go-storage to replace storage.ExternalStorage. In the meeting, everyone mentioned some of their concerns, and then I responded to them one by one, and finally the Proposal was unanimously approved.

The PingCAP students at the conference were concerned with the following points.

So I’ve adjusted some of the next priorities for go-storage.

Adoption by pingcap/dumpling is only the first step; after dumpling completes its migration, we will also implement rs-storage to bring this storage abstraction to the rust platform so that we can replace the storage implementation in pingcap/br. If adopted by br, we go-storage will be part of the tidb ecosystem and can grow along with the tidb project ~~ (start dreaming)~~.

If your application is developed in golang and you have the need to interface with various storage platforms, please feel free to come to our Matrix channel and talk to us at

See you next week! 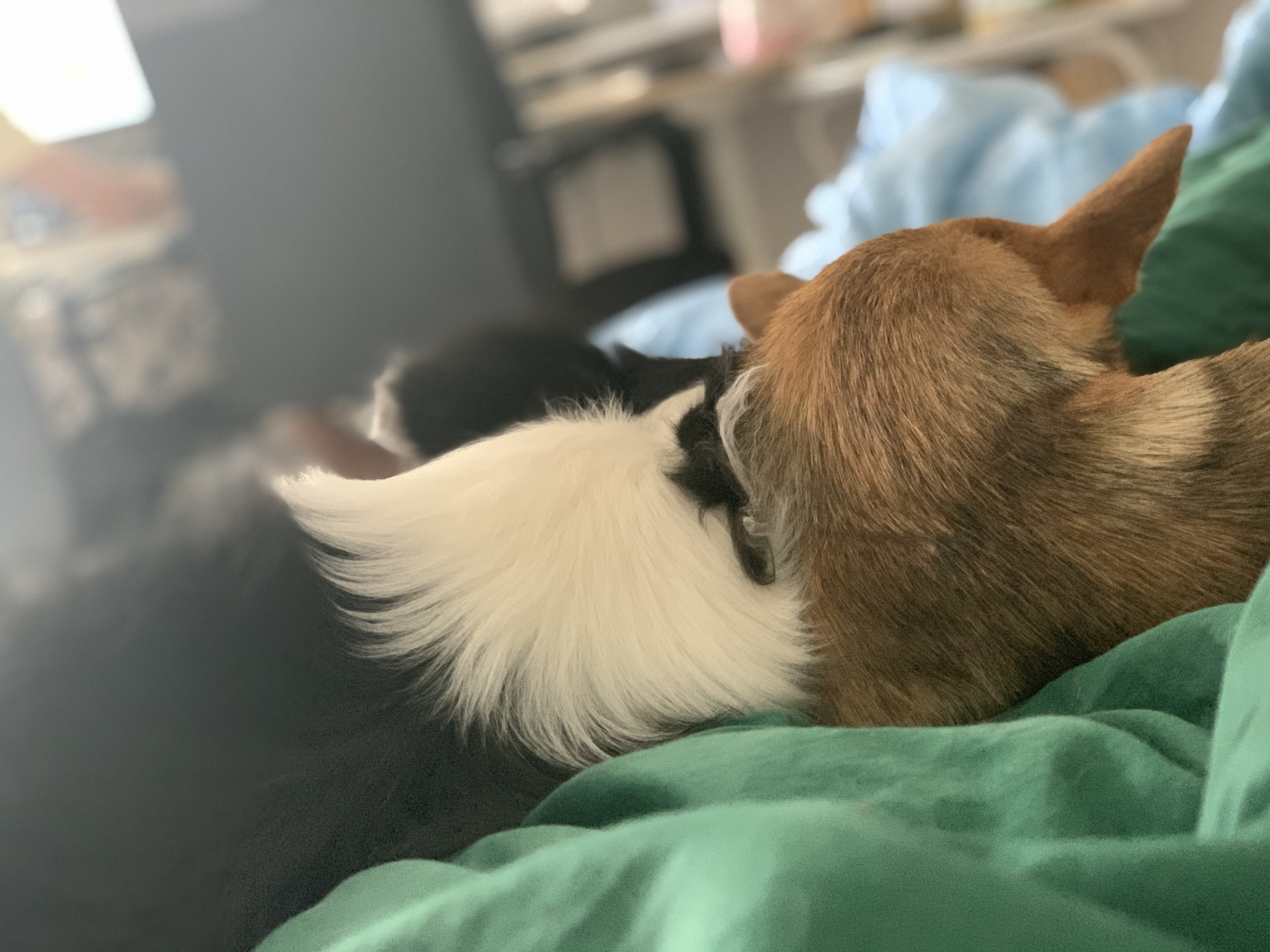 Translated via DeepL with a bit modification.